Nothing goes down like a glorious cup of coffee, and with that glorious cup comes many weird and wonderful facts about the cherished beverage for the mind to absorb.

So, brew yourself a hot cuppa and take a seat with this list of fun coffee facts.

Second Largest in the World

So much coffee is consumed around the globe that it’s the second-largest traded commodity, next to crude oil. Coffee is the most treasured beverage after water and is worth over a whopping $100 billion, worldwide!

Divorce due to Lack of Coffee

Centuries ago in Turkey, coffee was such an integral part of life that it was lawful for a wife to file for divorce if her husband did not satisfy her coffee needs.

Lovers of classical music will be delighted to know that the legendary composer had a great love for coffee, so much so that he would count 60 coffee beans before making his beloved brew, as he believed 60 beans made the perfect cup of coffee. 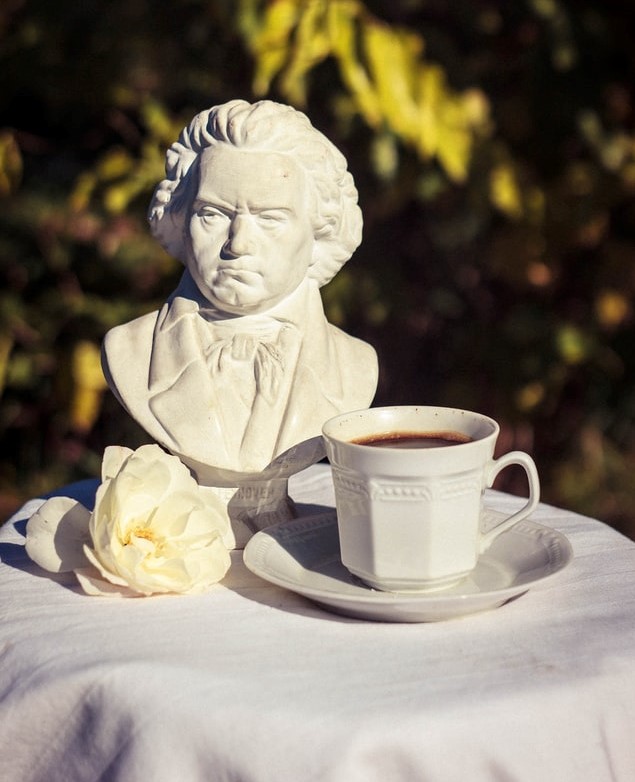 Photo by Maria Lupan on Unsplash.

Leaders in the Saudi Arabian city banned coffee in 1511 as it was wildly believed to stimulate radical ideas and idleness amongst citizens.

Brazil could not afford to send their athletes to the 1932 Olympics in Los Angeles, so the government put them on a ship with a load of coffee to sell, funding their trip along the way.

One serving of black coffee only contains 2 calories, making it the perfect drink for coffee lovers and calorie counters. 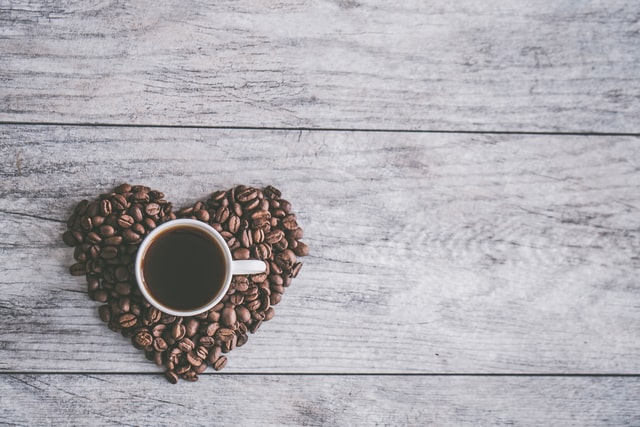 Photo by Jessica Lewis on Unsplash.

See more interesting coffee facts in the original post here. If you are in need of coffee to avoid possible divorce, or to enjoy while listening to Beethoven, then click right here.

Feeling down? Alter your mood for the better with Coffee Capsules Direct mood...