10 Jobs Where You Need Coffee To Survive Let´s be honest. You are in the office, you are at work. If you got a job to do, you reach for a cup of coffee. There is quite a large amount of studies about coffee habits, and they all seem to point in a similar direction. Younger workers are particularly big coffee drinkers. And don’t think those who start their day with a cup won’t double-down later.

In fact, one study says that around 63 percent of coffee drinkers have more than one coffee during the day. But there are certain professions that apparently need more coffee than others, especially when working long hours, they need the coffee to physically get through the day. So specifically for Workers Day, these are the TOP TEN of a recent study. 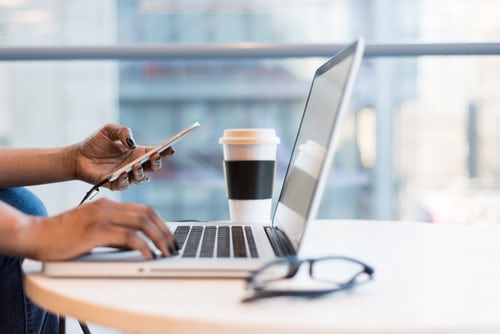